How Much a Dollar Cost 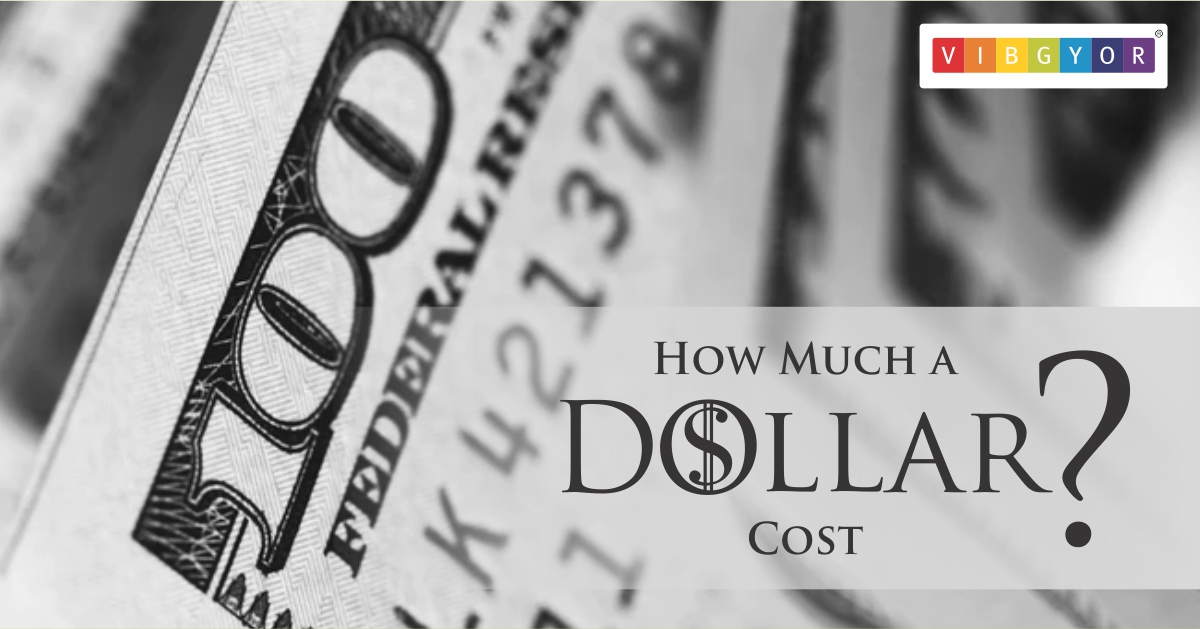 In Kendrick Lamar’s 2015 Grammy award winning album, ‘To Pimp a Butterfly,’ there is a track, ‘How Much a Dollar Cost’ which provides a commentary on our society and morality.

The track begins with Kendrick rapping about a beggar who approached him, while he was filling up the tank of his luxury car. The beggar asked Kendrick for a dollar, but Kendrick refused knowing that the man would use it to obtain illegal substances. The beggar says to him, “My son, temptation is one thing that I’ve defeated, listen to me, I want a single bill from you.” The beggar attempts to convince Kendrick that he only wants the money to appease his empty stomach, but again, Kendrick refuses. Kendrick himself having gone from rags to riches knows just how difficult it is to earn wealth. The beggar says to Kendrick, “Have you ever opened up Exodus 14? A humble man is all that we ever need.” Exodus 14 tells the story of Moses parting the Red Sea, guiding the scared Israelites to safety. This line is a metaphor, describing the power one man can have to lead his people. Kendrick is overcome with guilt. One part of him wants to give the dollar to the old man and emulate the God-like characteristics, but the other part feels that by giving the man a dollar, he is feeding the man’s temptations and is giving up his hard-earned money. He refuses to give the dollar to the man, and in response the man says, “Know the truth, it’ll set you free, you’re looking at the Messiah, the son of Jehovah, the higher power, and I’ll tell you just how much a dollar cost, the price of having a spot in Heaven, embrace your loss, I am God.” The man reveals himself to be God, and that Kendrick’s greed denied him heaven. That’s how much a dollar costs.

Think carefully the next time a child knocks on your car window, begging for ten rupees. Will you refuse to give the money or will you show compassion? Will you deny yourself a spot in heaven or will you feed the temptations of their parents? The Dilemma of the Privileged.