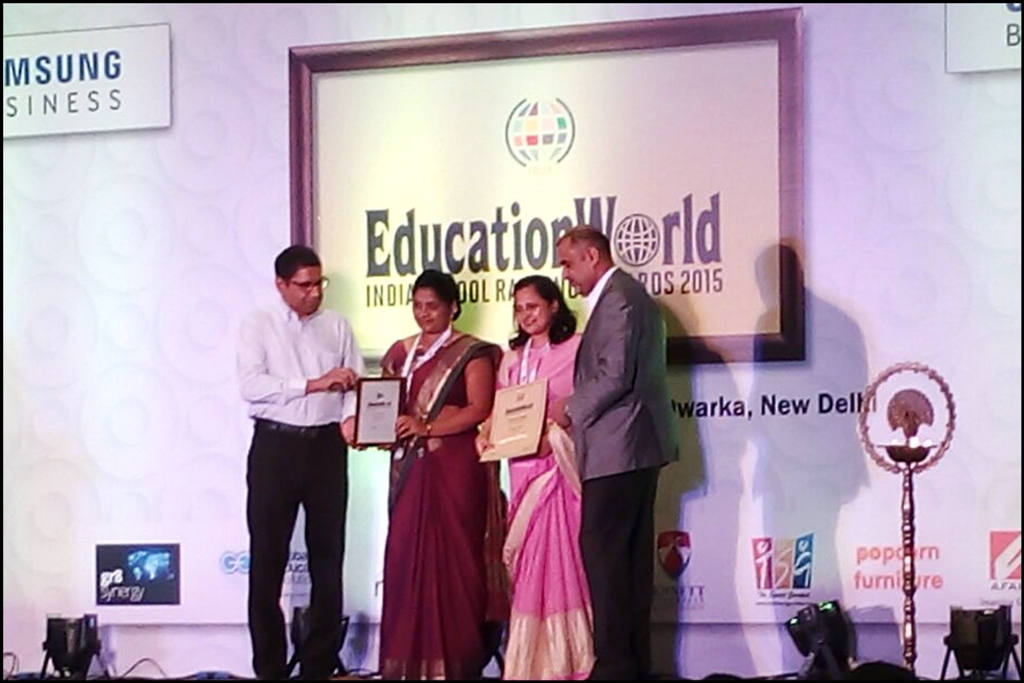 VIBGYOR High Kolhapur School was rated on a scale of 14 parameters such as faculty competence, academic reputation, leadership quality, sports education, etc. where the school met with every criterion focusing on specialised perfection.

Expressing his views, Mr. T. Balan, Principal of VIBGYOR High Kolhapur School said, “I would like to thank Mr. Rustom Kerawalla, Chairman and Managing Director and Ms. maps vietnam Kavita Sahay, Director- Schools and Academics for enlightening us with their visionary guidance. We are very delighted and I would like to congratulate my entire team of staff, students, parents and stakeholders for their overwhelming support and contribution towards the achievement.”

‘India School Ranking’, is an annual survey of 21 cities and educational hubs across India. This year, the survey rated 725 Schools in India which were based on the verdict of Parents, Teachers, Principal and Educationists. Valuable inputs from the field researchers of reputed market research firms and opinion polls were also considered note-worthy while conducting the survey.

VIBGYOR High Kolhapur School has effectively completed five years of academic existence in Kolhapur and has established itself as a trustworthy brand in the hearts of the very ethnic & education oriented stalwarts of Kolhapur. The school is affiliated to the CBSE board and offers classes from Nursery to Grade 11. It has received several educational awards as well, such as World Education Award for their Initiative in Global Collaborative Learning at the World Summit 2015, and more.